After the first meeting with our Designer, we asked the Bride to write about how the meeting went:
We went and met with Chris Baker today from Event Rental for the first time. I had a relative idea of the feel that I wanted at both the ceremony and reception but I was super excited to see what ideas he would bring to the table. Ryan has been really helpful throughout the entire wedding process, but when it comes to things like organza vs. pintuck he doesn’t have the slightest idea what I am talking about! We got to Event Rental’s office at 3pm and it was full of excitement. They were getting ready for other events & you can tell that everyone really loves what they do.

We sat down with Chris and discussed the different aspects to our wedding. He laughed when I told him that I wanted a lot of “candles & bling”. My pallet consists of black, champagne, ivory, & deep purple. We know that we want the ceremony to be very romantic & simple. With the background in City Park at sunset there needs to be minimal done to the space at the Peristyle. It is such a large space that I have been worried about how to arrange it & what touches we can add that will stand out against the areas’ natural beauty. At SouthPort we wanted to add in all the elements of fun! We decided that we definitely wanted a Photo Booth, a champagne fountain, and a chocolate fountain for our dessert bar.

Ryan has great taste for a guy & gives his input where he feels strongly. He likes up lighting & is reminding me to not make everything so deep & dark. I have very dark taste, I like black & jewel tones, and he helps me soften that a little bit. Ryan is very keen on New Orleans styled accents and décor so we added in a few touches such as the horse head poles (I can’t think of what they are really called) & the tall street lamps.

And from the other side of the table

And then we asked Event Designer Chris Baker to tell us a little bit about how the event came together.

The first time I met Dana and Her Fiance:
The first time they came in to the showroom, she told me she wanted black, white, silver & bling with lots of candles.

How we communicated:
During the course of the planning, we met three or four times, between the office and the two venues. A lot of the planning was done by texts and emails, probably hundreds of them.

The most unusual thing I pitched to her was:
Since she wanted black, I suggested a black aisle runner instead of the traditional white one. Between the time we started and the day of the event, she emailed me at least 25 times switching to white, but in the end, she stuck with the black. It looked awesome.

What we decided on for the ceremony was:
The Peristyle is simple and beautiful on its own so I didn’t want to overdo it. We went with silver candelabras on the aisle, crystal beaded columns and blackwood folding chairs to compliment the black poly aisle runner.

And for the reception:
We used vintage theater drape for the stage behind the band. We pulled out all the stops with our black centerpieces and decor: black Maria Theresa Chandeliers, Black Feather Balls, White and Silver Niki Candelabras, and a combination of Silver Chiavari chairs and Black Chiavari barstools. For the table linens, we threw some Red Crush in with Silver Pintuck to give a splash of color. And of course, tons of uplighting. I don’t think most people realize how much you can transform a space by using light colored spandex and uplights.

More behind the scenes photos and details coming soon…

Christopher Anton received his education at Oberlin College before ultimately heading to art school for a Bachelors in Interactive Media Design. After running Event Rental for a year and a half, he retreated to a comfortable, quiet, phone-call-free office at the back of Event Rental's New Orleans headquarters. From there, he manages all of the IT needs, print, web and advertising campaign design, and tackles all the general "let's think this through for a second" and "can you write this letter so it sounds fancy" challenges that pop up. While not the perfect moniker to describe the scope of what he does, Vice President is the title currently on his business cards. With a knack for problem solving, process improvements and finding inefficiencies, he is most excited by anything related to monkeys, world travel, ingeniously written copy or brilliant design (two of which lend themselves perfectly to the work of Event Rental).

View all posts by: Christopher

Free Tips by Email Once a Month! 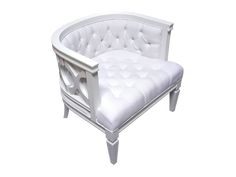 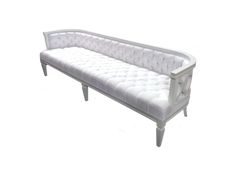 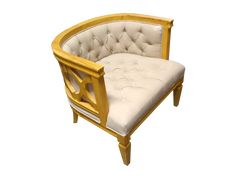 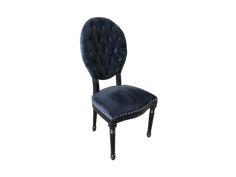 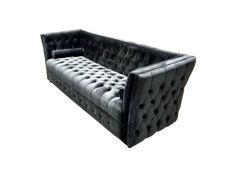 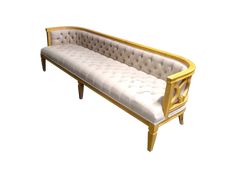 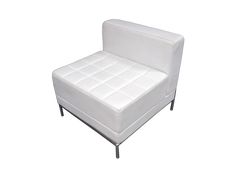 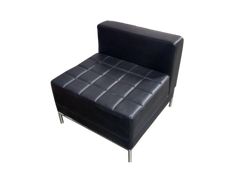 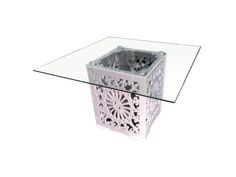